Our recipients share how their lives have been impacted by your support.

Thomas
‍Thomas was a business owner for years but after several incidents of theft, he unfortunately no longer had the means to run his business and lost everything. He found himself homeless for a short period, and as he says, “because of Home Again, I have a home.”

Shirley
‍Shirley is a senior who, after experiencing a heartbreaking loss and her own health concerns, had nothing to sleep on. Our Furniture and Volunteer Coordinator, Tracy, tells Shirley’s story in a message sent to our friends & supporters on Valentine’s Day 2022.

Don
In the Fall of 2021, Home Again was one of the United Way NL's Community Fund recipients. This support means Home Again can continue its essential work of delivering furniture to people throughout our region at absolutely no cost to them. The furniture changes not only the homes, but the lives of those within.

One of those whose life was changed was Don, who graciously shared a little of his story. Read it here. 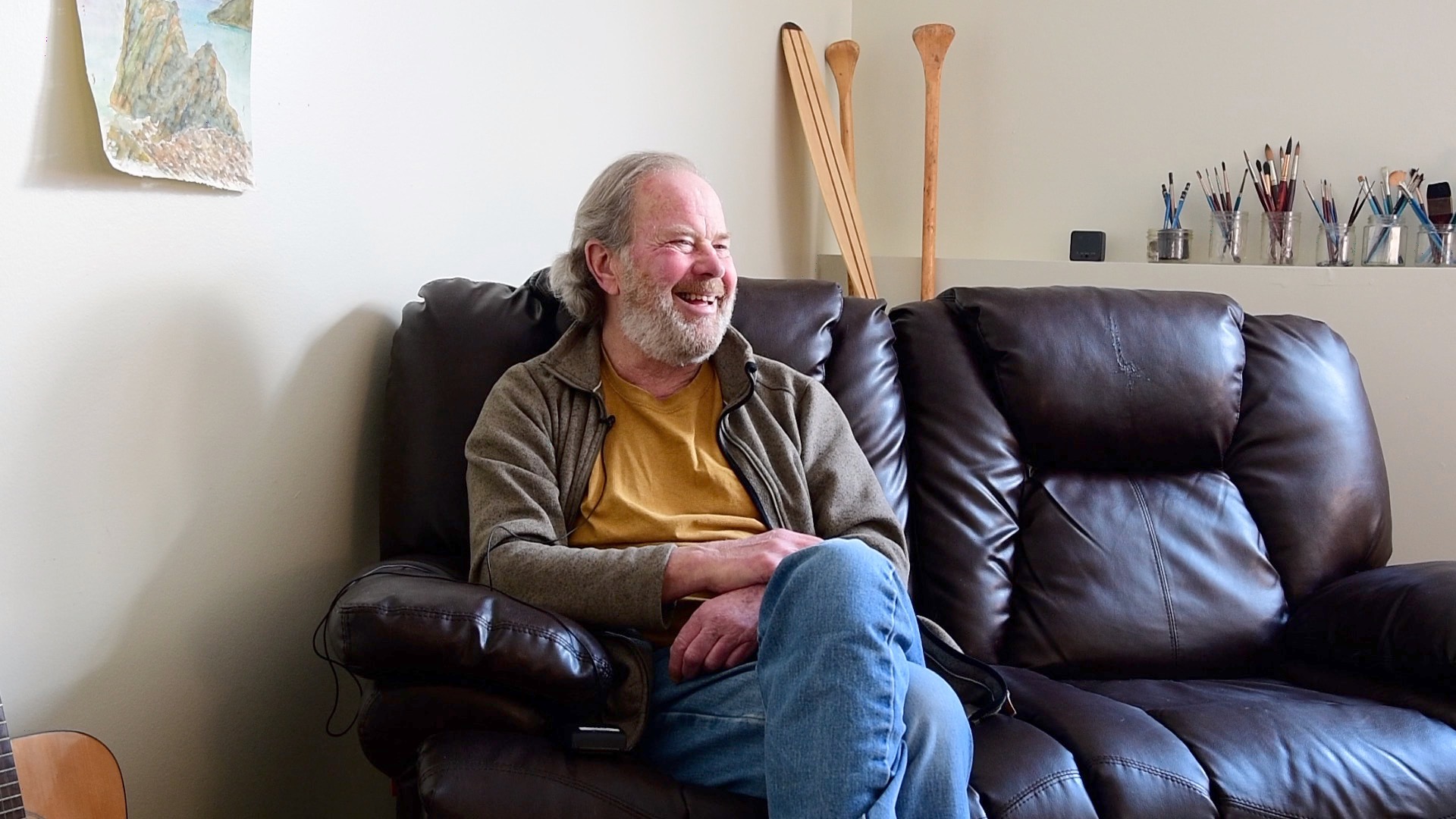 Doug
‍When I (Maureen) met with Doug, he welcomed me into his cozy apartment. We spent an hour chatting about the many ways his life had changed since moving into his apartment and receiving the furniture he needed. Read Doug's story here. 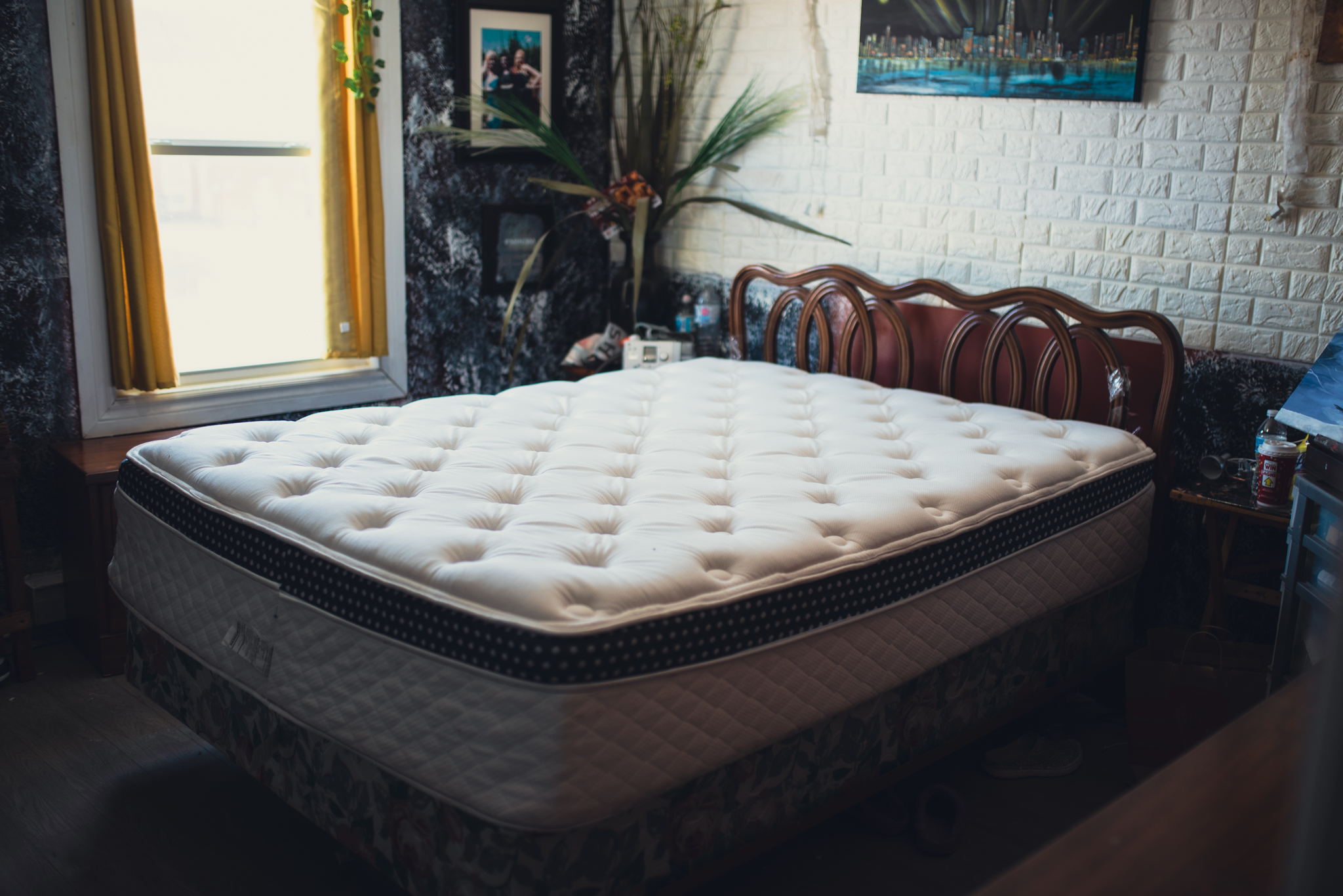 Lindsay
‍Lindsay and her son had been sleeping on the floor, and making due without basic furnishings, for years before they were finally referred to Home Again. After their dresser, beds, coffee and end tables, nightstands and dining table and chairs were delivered, Lindsay said “it’s the best thing ever once you have actual furniture to use…  We can sit at the table and don’t have to always sit in the living room. And my son actually has a bed to sleep in now.” 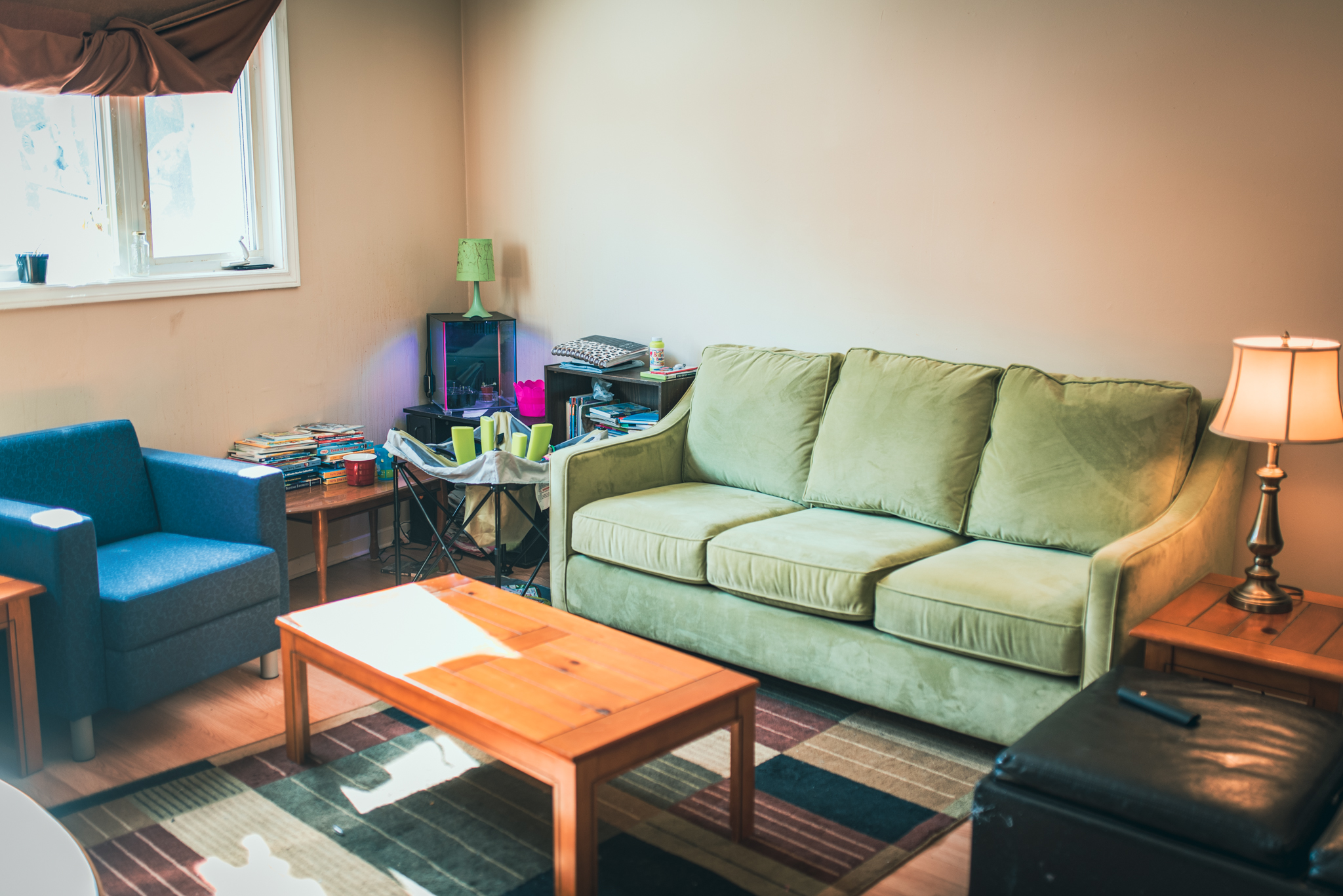 Sam
‍When we met Sam on furniture delivery day, he was optimistic about his future and eager to show us his newly renovated, sparkling clean apartment. He said the delivery of a bed, dining and living room furniture was "everything I needed... and it's a big help."  Read Sam's Story here.‍

Dan
‍‍After the loss of a parent, Dan's life was turned upside down. In the midst of his loss and grief, Dan's family home was sold and he suddenly found himself homeless. Dan slept in his car while he looked for a place to live. It was a difficult time for him and his son, Mark, who stayed with a friend until they secured an apartment. Read Dan's story here.‍

Don
‍
In the Fall of 2021, Home Again was one of the United Way NL's Community Fund recipients. This support means Home Again can continue its essential work of delivering furniture to people throughout our region at absolutely no cost to them. The furniture changes not only the homes, but the lives of those within.

One of those whose life was changed was Don, who graciously shared a little of his story.

"I am very thankful to Home Again Furniture Bank for the help I received during my darkest days and in turn, I am thankful to the United Way because of their donations to Home Again. I have suffered with severe depression for many years which I was able to keep under control with the help of my wife. When she died 9 years ago, my depression got out of control so my doctor put me in a retirement home. While there, my depression got worse and I didn't have many visitors while I was living there.

I felt very alone and useless, I even thought of suicide on a daily basis.‍I tried to fight it but I was fighting a losing battle and ended up in the Waterford hospital. While I was hospitalized, I decided to try to do something about it. Growing up and being told I am useless was taking it's toll on me in a major way. I decided I was going to leave the retirement home and get my own place. After a few months I had an apartment of my own in St. John's which was far away from the retirement home in Bay Roberts.

‍‍It was not as easy as just moving - as my daughters had given away all my stuff when I moved into the retirement home. This meant I was 59 years old and starting all over again with just the clothes that I had. I moved in with nothing but my walker, some dishes someone gave me, and an air mattress. Then someone gave me a coffee and end tables. So I was sleeping on an air mattress on the floor, which wasn't great because I have two bad legs.‍

‍I ended up in the hospital a couple of times over a three month period - with pneumonia and then when my depression started to get bad again. This is when Home Again Furniture Bank stepped in and brought me some much needed furniture. I received a chesterfield, table & chairs, a bed, dresser, little side table and some sheets with pillow cases.‍I can never thank them enough for all they did for me at the time in my life that was the darkest. Home Again Furniture Bank is a life saver for me.‍

‍Home Again doesn't do it by themselves as they need donors, like the United Way and their supporters. The least I can do is thank both organizations for what they do because they saved my life. Thank you so much from the bottom of my heart.”

Home Again issues a quarterly newsletter to anyone interested in learning more about what we do and the impact we have. We highlight the quarters’ achievements, our recipients, partners and other stories and events that have happened or are upcoming. Below is a link to our latest newsletters: